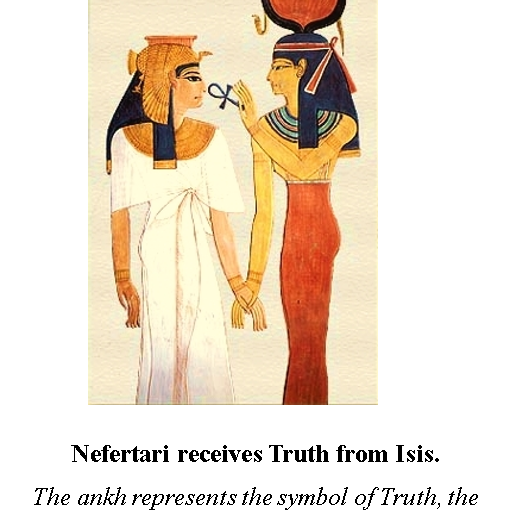 No doubt it is extremely flattering that the author has quoted me at the beginning of his book. In fact, I read the whole series and reviewed the first, a review Mr. Ginex kindly reproduced. As chance would have it, the great Sigmund Freud was much taken up with the same story, following very similar lines of investigation and reasoning to that in Amen.  I’m bound to say, Mr. Ginex work is a great deal more readable; but it is not flattery or the footsteps of the great which lead me to comment again.

Now we live in a new astronomical age; no, the Earth did not disappear in a puff of smoke on December 21st 2012.  Reality does not move in such predictable ways, but a revolution is occurring in our understanding for all that.  Nick Ginex would, himself, deny being an incendiary; his work is far too scholarly and well founded, and yet he is part of that revolution, very quietly and carefully, is set light to a bonfire of all our errors of religious tradition and culture, errors that have grown and persisted over many centuries.  He does it with such charm and modesty, giving time for the reader to absorb the evidence, so that it is impossible to avoid the enlightenment his books bring.

I have watched Mr. Ginex defuse the objections of the skeptic and the bigot without asperity or condensation, and it is refreshing, after the strident times we’re lived through, to see someone quietly present the truth we should all know.

In Amen you will find a number of revelations; in fact, you’re in for a treat.

We live at a time when authority figures seem to have lost sight of the meaning of “truth,” ‘spinning cheating and disassembling to promote their own views and goals they have lost touch touch even with themselves. Being given the meaning of Amen at beginning of the book, I am taken back to Ma’at, the ancient Egyptian essence of Truth. It is in the spirit of Ma’at you can take the word Amen, and the whole of this book. Indeed, Amen explains how Amen became the Lord of Truth.

Mr. Ginex deals masterfully with a great sweep of Egyptian history, closing the gap between our understanding and Egyptian understanding in most remarkable ways; for instance, his explanation of ka or soul outstrips what many modern theologians can offer.

Not content with this Amen takes on the great sweeps of Catholicism and Islam in a spare and direct way which allows readers to encompass the whole.  Yes, it all pivots around the figure of Moses, as Freud’s work did, but without disrespect to the master of psychoanalysis, Mr. Ginex is simply so much deeper, broader, richer and better.

It is the last section of Amen which most moves me, particularly the Hymn of Jesus. The treatment of Jesus and St. John’s revelations is profoundly insightful, it may well change your mind if not your life.  It is the plea for oneness in the last paragraph of the text which I would most like to echo. There is hope, with Egyptologists like Anthony West, scientists, researchers and teachers like Gregg Braden and Graham Hancock and far too many others to mention, we are at last breaking away from the small and the fearful.  Now there is Nick Ginex, AMEN!