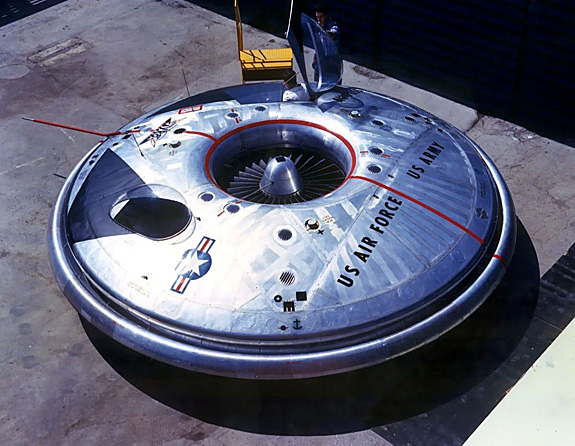 The Military Industrial Complex (MIC) is responsible for the many deaths of UFO scientists, engineers, researchers and authors.  Some deaths are suspicious while many others are outright murder planned by the MIC, FBI, CIA, DIA, NSA and other agencies to conceal antigravity, zero-point energy and interstellar spaceship technology.   Below is a partial list of people who were killed or threatened by the military (Air Force, Navy and Army) and U.S. agencies to maintain top-secret development by many major aerospace corporations.