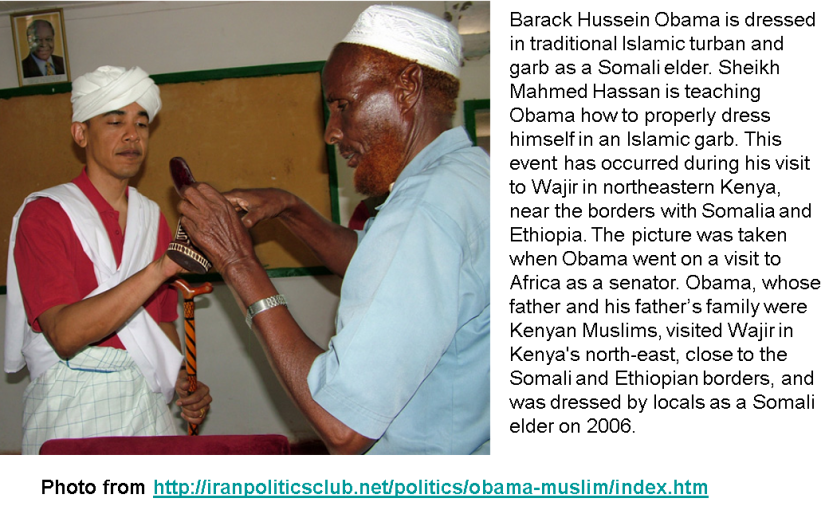 WorldNetDaily (WND) on June 12, 2016 posted an article, Orlando shooter a ‘lone wolf’? Not so fast!  The following passages with a two-path solution to resolve the Islamic threat was written after reading the astute thoughts by Clare Lopez, vice president for research and analysis at the Center for Security Policy.  She spent two decades in the field as a CIA operations officer, was an instructor for military intelligence and special forces students, and has been a consultant, intelligence analyst and researcher within the defense sector.

d to the term “lone wolf” term, “because, while individual jihadists may not have a formal connection to a recognized terrorist organization, there is still an essential link: a common ideology.”  Lopez went on to state, “Their allegiance is to Islam and to Shariah, to Islamic law, and, of course, under Islamic law homosexuality is a capital crime. It is one of the crimes called illicit sex, addressed both in the Quran and in the hadiths. The death penalty typically is supposed to be stoning, but bullets will do.”

Lopez described something else that all individual jihadists have in common with such groups as al-Qaida and ISIS: a religious obligation. In fact, it is something that binds all Muslims, at least, in theory.

“Under Islamic law and doctrine, there is something called ‘enjoin the good, forbid the evil,’ and this derives, again, from the sunnah, which is an account of the life of Muhammad, and the hadiths,” said the scholar and former spy.

She contrasted Muslim and Christian attitudes by observing, “Christians are obligated to live by the 10 Commandments, but each individual Christian isn’t obligated for enforcing them.  But in Islam, it’s the other way.”  Clare emphasized, “Each Muslim is obligated to enforce it. They are supposed to start by speaking and trying to persuade somebody, or show them the evil of their ways, or whatever they can. But if that doesn’t work, then they are obligated to take physical action.”

Clare Lopez should have noted that ‘enjoin equity and forbid evil’ is stated in the Qur’an itself as follows:

Sura 3:105: Let there be from among you a party whose business it should be to invite goodness, to enjoin equity and to forbid evil. It is they who shall prosper.

That party consists of Islamic religious leaders who enforce the commands and abominations of hate, bigotry, violence and murder of people who have beliefs other than Islam.  The book, Allah, We, Our and Us conclusively reveals that ‘We, Our and Us’ is not the all-forgiving and compassionate God Allah but a group of fanatical religious men who act using the name of Allah.  We see these fanatics surface in the following Qur’anic verse (one of many):

In his comments on the Orlando gay-killing atrocity, Obama called it an act of terror, but importantly, he never once mentioned the words Islam, Islamic or Muslim.  Americans have been insulated by the liberal media from the knowledge that Obama was indoctrinated in the Qur’an as a young boy for several years.  It is why he has an affinity for Muslims and fervently protects the accusation that Islam is the cause.  However, Obama revealed his zeal for Islam two weeks after the September 11, 2012 Benghazi terror attack that took four American lives.

On September 25, 2012, Obama announced a threat to world members in the United Nations General Assembly by stating,

“The future must not belong to those who slander the prophet of Islam.”

This threat was in reference to a YouTube video as having stimulated the attack in Benghazi.  It was Obama’s attempt to blame the terror attack on a distasteful video that initiated a spontaneous reaction rather than admit it was a preplanned attack by Islamic terrorists.  Obama’s response reflects the years of Islamic indoctrination that does not leave the inculcated mind even though he had the benefits of an education received at such American universities as Harvard and Columbia.  As one carefully reads the above threat, one deduces that these are the words of a powerful Muslim leader – not the President of the United States.

It compromises the security of the American people for Obama to be reluctant to define Islam as a real threat.  Instead, he is willing to compound the Islamic threat by inviting thousands of Muslims into America without any background checks.  Obama traded 5 high ranking terrorist prisoners from Quantanamo for an American traitor with the lame excuse that by keeping terrorists in Quantanamo causes more Islamic converts.  Regarding the Orlando massacre, Obama blames the terrorist attack on availability of guns and refuses to identify the terrorist with an inculcated Islamic ideology, which was ingrained by his parents from a Muslim country with strong Islamic and Sharia law beliefs.  Indeed, Obama is not fit to be President of the United States and should resign for lies and inaction that caused the deaths of four Americans in Benghazi, Libya. The facts that reveal Barack Obama and Hillary Clinton as being culpable for the Benghazi deaths are documented in Obama, Islam and Benghazi, published in 2015.

This book was sent to every member of the Select Committee on Benghazi to surface the answers of 36 questions presented in the last chapter. It is available as a Free Read on

All people around the globe need to be informed about what drives the fanatical behavior of Muslims to kill those who do not follow Islamic law.  It is necessary for all people to try to understand the problem in order to solve the problem.  There is a well-known axiom, “You must first define the problem before you can solve the problem.”  The problem that needs to be defined is – Islam.  And yet, the First Muslim-American President of the United States, Obama, cannot even say the words Islamic terrorism or Islamic extremists.  Read the post, Obama, the First Muslim-American President provided on this website.

With Islam, there are two paths to solve the Islamic threat:

(1) Muslims must all recognize that the Qur’an must be revised to eliminate the abominable verses that advocate bigotry, hatred, violence and the killing of people who do not follow Islam – they must force their religious leaders to have the Qur’an proclaim the greatest command by a Man of God, Love one another.

(2) Failing to revise the Qur’an, then there will inevitably be a Third World War to eliminate Islam in all countries where their culture and values are being threatened. Islam is an ideology that does not aspire to raise people to emulate truth, integrity and love of all people. Rather, Islam is taught by fanatical religious leaders who indoctrinate and mislead unsuspecting minds with abominable verses contained in the Qur’an and implemented with Sharia law.

To learn about the history of Islam, an objective analyses of the Qur’an, why Muslims are taught that Islam will dominate the world, and recommended actions for Islamic, Judaic, and Christian leaders to achieve unity in the belief in God, read Allah, We, Our and Us.  It is available as a Free Read by clicking on:

All people, be they Americans or not, have a responsibility to educate themselves about a threat that could someday day take their lives. Read Allah, We, Our and Us and be informed. To not educate yourselves, you invite death upon yourselves.

Has this article given you a clearer understanding why the Islamic threat must be defined?  Why the Orlando massacre is not a ‘lone wolf’ terrorist inspired action but rather an ingrained Islamic ideology inspired by the Qur’an and Sharia law? Do you believe Obama is the first Muslim-American president that is sympathetic towards Muslims, harbors Islam as his faith, and is willing to transform America to accept the values and culture of Muslims and Islam?