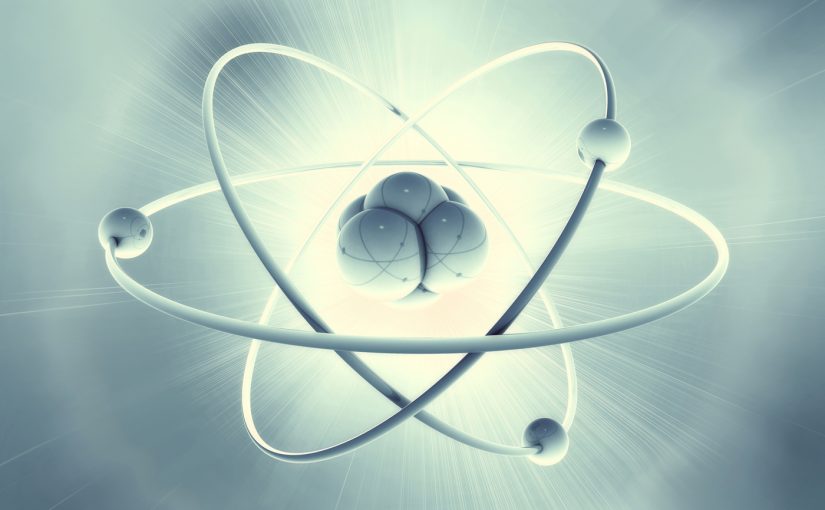 Most educators and many scientists believe that the universe began with the explosion of one singularity named the Big Bang.  It is a theory that is the prevailing cosmological model for the universe taught in many of our schools and universities.  This theory was preceded by George Lemaitre, a Belgian priest and physicist.  An ordained Catholic priest, Lemaitre published a scientific paper in 1927 where he claimed the universe was continually expanding. His theory was supported in 1929 by Edwin Hubble who postulated expansion of the universe by observing that distant galaxies where moving away at faster rates.  However, in 1931, Lemaitre announced that the expansion of the universe began from an incredibly small, dense point of matter, which he referred to as the ‘primeval atom.’ Today, many people refer to this event as the Big Bang.

Since acceptance of the Big Bang Theory, science has advanced into the unknown territory of infinitesimally small particles studied and quantified with a relatively new scientific discipline called Quantum Physics. Of the many physicists who have discovered that the atom is made of yet smaller particles, an electrical engineer, who ventured into the world of quantum physics, developed a remarkable and profound theory that may unify the gap between macro and micro physics. This engineer, physicist, and inventor is Paramahamsa Tewari.

While exploring the philosophical idea that everything has a beginning, I found Mr. Tewari’s paper titled, Structural Relation Between the Vacuum Space and the Electron.  His paper reveals how the first fundamental particle in the universe, the electron, was created through the transformation of energy.  He developed a space vortex structure that mathematically verifies how energy in space creates the electron and calculated many of its properties, such as charge and mass.  Further, he demonstrated creation of electrons by building a generator that produced efficiencies greater than one and as high as 2.38.

His paper supported my philosophical belief that Everything Has a Beginning – Even the Universe. An article that presents this belief resides on the link,

The Basic Building Block of Matter

Mr. Tewari’s astonishing find that the electron is the first fundamental particle created in space triggers a conception of how the universe began.  The Periodic Table of Elements reveals that the electron intimately exists in the formation of every atom and therefore may be key in the creation of inorganic and organic matter.  To conceive how the universe began, it may be that that the electron was created millions and trillions of times to eventually form atoms that are the basic building blocks of all matter.  What is illuminating is that even the electron has a beginning, which supports my philosophical belief that everything has a beginning.

A review of elements listed in the Periodic Table of Elements verifies that the electron may be the mastermind in the creation of atoms. For every element, one or more electrons revolves around the nucleus of protons and neutrons of its atom. Normally, the electron equals the number of protons, which determines the atomic number of the element. It is the inherent ability of the electron to coalesce protons and neutrons in atoms that determine the characteristic of each element.  Therefore, the electron may be the fundamental particle that is responsible for creation of inorganic and organic matter in the universe.

For further discussion that the electron began the universe, click on the following link:

If you found the above two articles of interest, overviews and book reviews for six novels by Nicholas Ginex reside on: